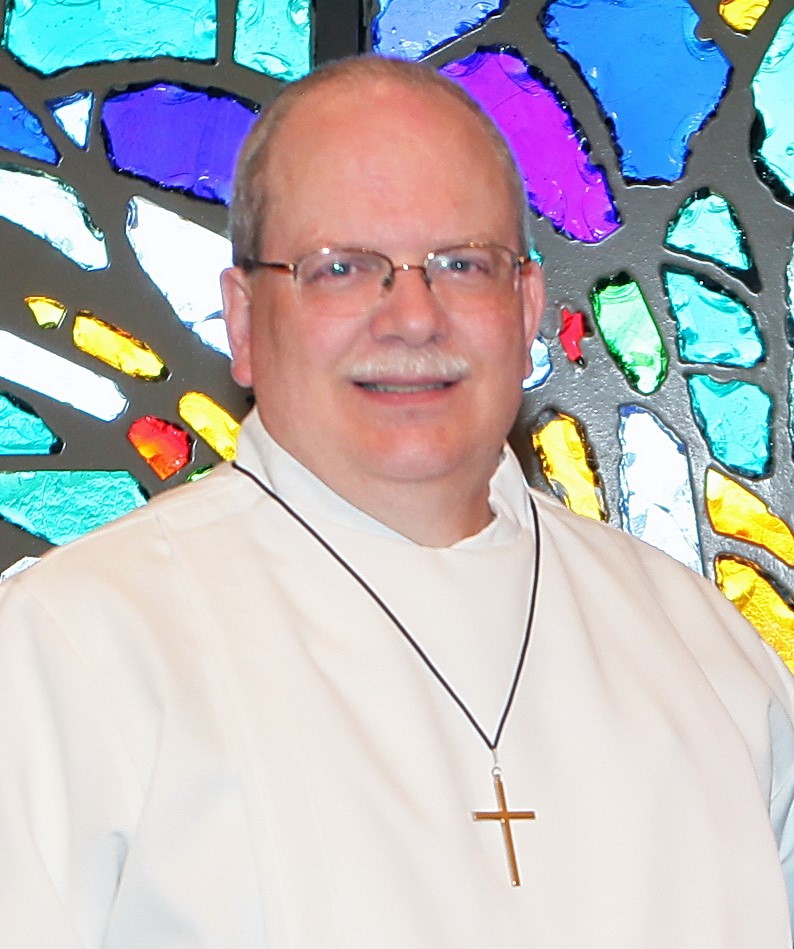 Pastor Jim grew up in the Omaha area, originally in the Miller Park area, and then moving to (what was then) Southwest Omaha.  He attended Westside High School, UNO, and Creighton University.  A second-career pastor, he was a business executive before taking his seminary training at Saint Paul School of Theology in Kansas City.

Jim is married to Allison Brown-Corson & they have three adult children, Sean, Jordyn, and Alex.

In addition to his duties at Rockbrook, Pastor Jim serves on several teams and boards at the Conference and District level.

He is excited about coming to a large, vital church with a heart for serving God's people.  He encourages folks to drop in and say hi!

Julie is excited to serve as Children’s Ministry Director for ages 3 through 6th grade. Although this is her first formal job in church work, Julie’s prior experiences have definitely led her in this direction.

Julie grew up in the small town of Persia, Iowa going to the United Methodist Church. As she grew in the church, Julie also helped by playing piano for Sunday School and church and helping with Vacation Bible School. She attended Creighton University, received a Bachelor’s Degree in Mathematics and began what would be a 14 year career of teaching math at the middle school level. Julie continued being active in church, first at Faith Westwood in Omaha, then Southminster in Lincoln, and now Rockbrook. Each church found Julie in similar roles of helping with music and education.

Julie is glad to help in the ever important goal of providing a meaningful church experience for the children of Rockbrook and beyond.

Paul is a native of Iowa and received a degree in Music Education from the University of Northern Iowa, and later a Master’s Degree from UNO. He has taught on all levels in both Iowa and Nebraska. Paul has been a Music instructor for OPS for 29 years and recently retired from his teaching position.  He has been the Chancel Choir director at Rockbrook since 1989. In addition, Paul has sung with the Clarion Chamber Chorale, Soli Deo Gloria Cantorum, and Omaha Chamber Singers. Paul adjudicates for high school music contests with the Iowa High School Music Association and occasionally in Nebraska. He has been involved with church music since he was a child and enjoys his work at Rockbrook very much. 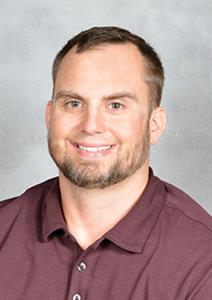 Marc grew up in western Iowa. He attended the United Methodist Church in Charter Oak, IA. He was baptized and confirmed at this church. He also lived in Moorhead, IA and graduated high school from Blair, NE. Marc is an outdoors and sports fan. He enjoys camping with his family and likes to watch athletic events. He has spent over 10 years working in the Local Carpenter’s Union in Omaha. While working full time he went back to school and recently has made a career change to the field of IT Services after obtaining his Bachelor’s Degree in System Network Administration from Bellevue University. Marc has served as the Vacation Bible School Games Leader at Rockbrook. He and his wife are members at Rockbrook Church with their two children. Marc has great leadership skills and enthusiasm for the youth at Rockbrook.

Tatyana Boellstorff was born in Tashkent, Uzbekistan, in what was then the Soviet Union. She graduated from the prestigious Tashkent Conservatory, with emphasis in Concert Piano, Accompaniment with singers, chamber, and also Music Teaching. Her degree is the equivalent of a Doctorate of Music and Performing Arts in the United States. She moved to Kislovodsk, which is in the Caucasus Mountains, in a resort town named Kislovodsk, which became Russia after the breakup of the Soviet Union. She moved to the United States to marry Tyson Boellstorff, and lives in Omaha, Nebraska, with her two sons and their families nearby. She spends a lot of her time with her new grandson, and has plenty of pictures.

Tatyana has spent over twenty years teaching at the Rachmaninov Children's Musical School in Kislovodsk Russia, as well as 15 years here in the US, teaching piano to many, many talented and enthusiastic students. She has also given many, many concerts and produced several music CD's. She has had the honor of taking her students to many local festivals and contests, where they have consistently been awarded the highest scores and honors.

She currently performs charitable concerts at local nursing homes and retirement centers. She also works at the Rockbrook United Methodist Church in Omaha as pianist and organist. 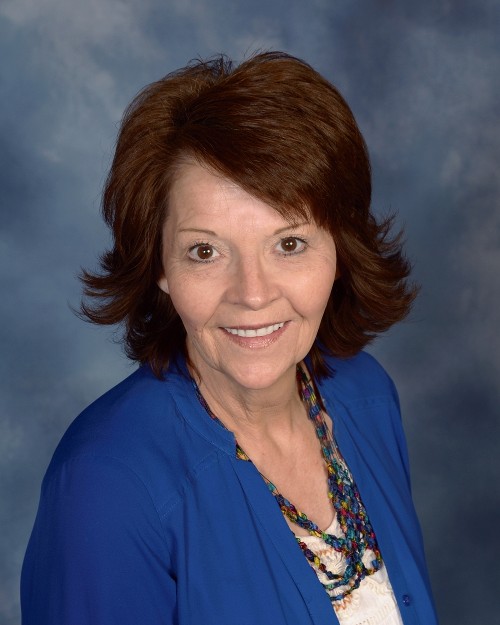